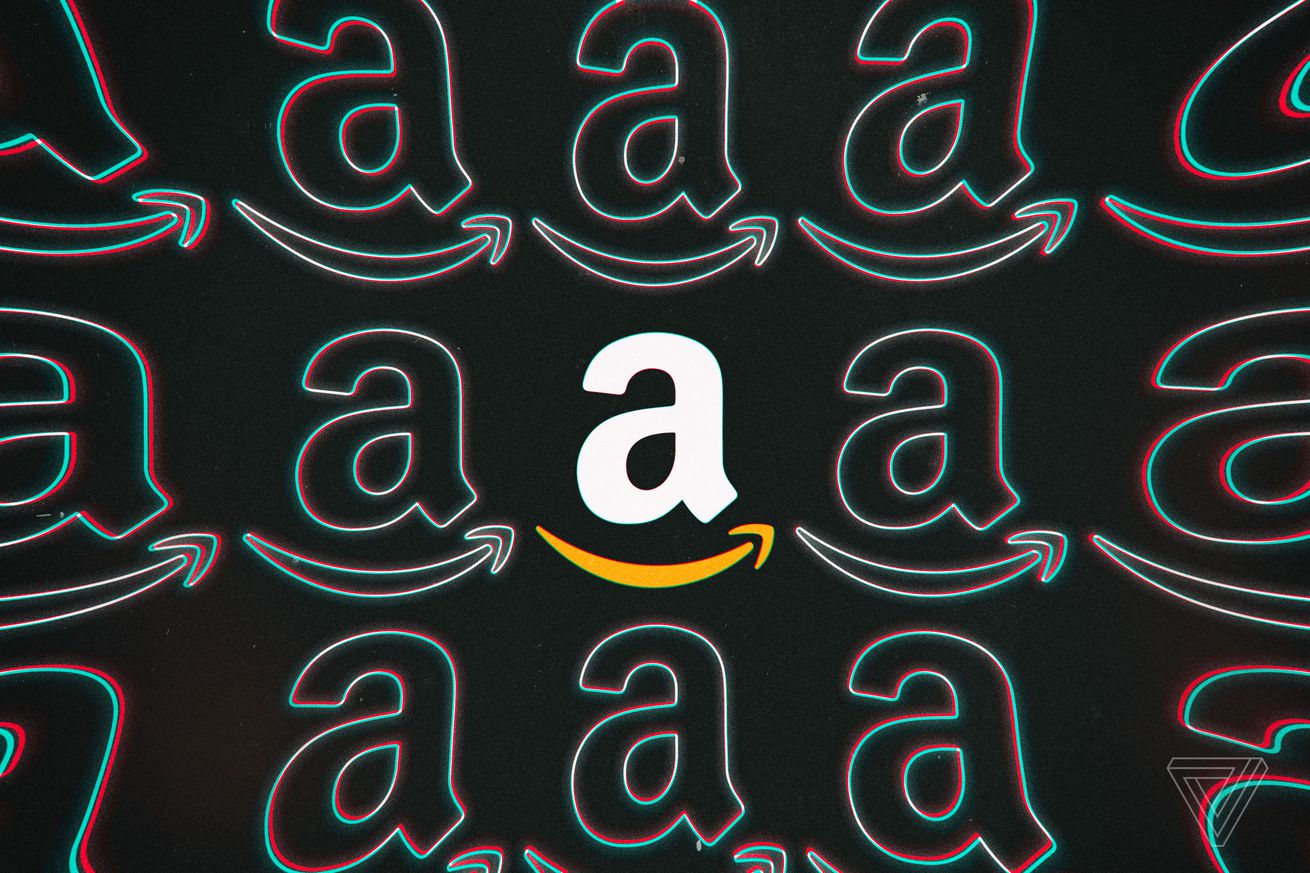 Amazon has unveiled a new program today in the US and UK that will donate unwanted products from third-party Marketplace sellers instead of sending them to the garbage dump.

The new program, called Fulfilled by Amazon Donations, will see hundreds of thousands of products third-party vendors were unable to sell go to US nonprofits and a series of UK charities like Barnardo’s, Newlife, and the Salvation Army. Previously, Amazon reportedly trashed products left in its warehouses that sellers were unable to offload. Oftentimes, products are left in warehouses because they were returned, or certain batches of inventory contain some type of defect. CNBC originally reported the news earlier today.

The new program is now the default for Amazon…