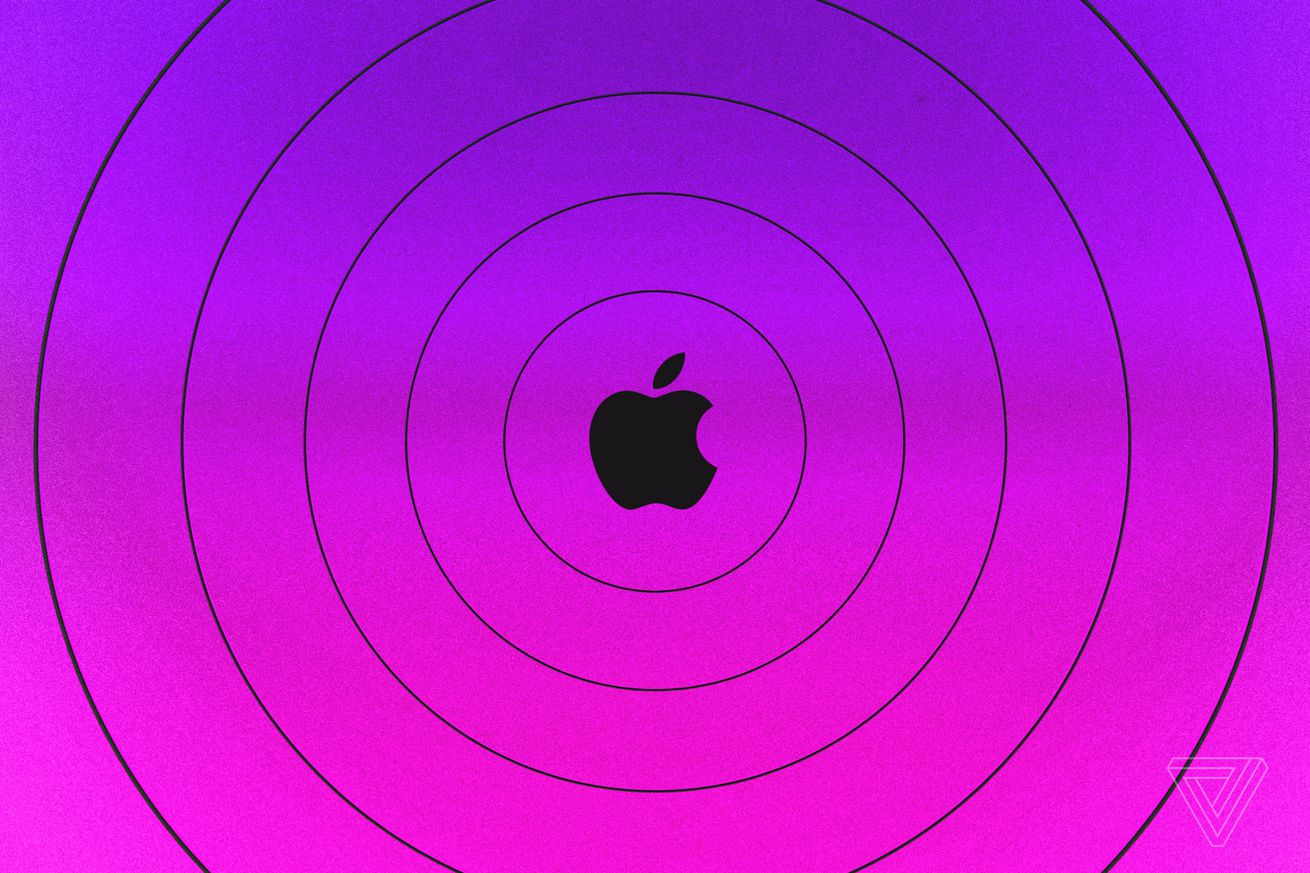 Apple devices have a well-deserved reputation for protecting on-device data, but backups made using iCloud are a different matter. This information is encrypted to stop attackers, but Apple holds the keys to decrypt it and shares it with police and governments when legally required.

“Legal killed it, for reasons you can imagine.”

Privacy advocates like the Electronic Frontier Foundation have long criticized this arrangement, but Apple says it’s needed for when users are locked out of their account. For iCloud backups, “our users have a key and we have one,” said CEO Tim Cook in 2019. “We do this…