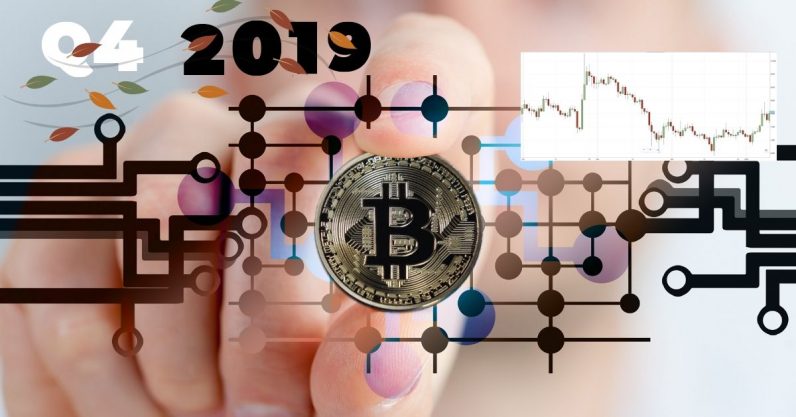 Despite common fluctuations in price, Bitcoin‘s performance throughout 2019 was somewhat unremarkable. We’ve taken a closer look at the cryptocurrency‘s price movements, focusing specifically on its performance during Q4 2019. But, first, let’s briefly recap Bitcoin‘s performance during the first nine months of the year. Q1 recap Bitcoin was relatively stable from January to March 2019. It started the year off at $3,717 and a brief 9-percent increase in its trading price saw it surpass the $4,000 barrier during the first week of January. The upward trend was short-lived, though. Within a month, its price fell to a low of $3,358 on February 7.…