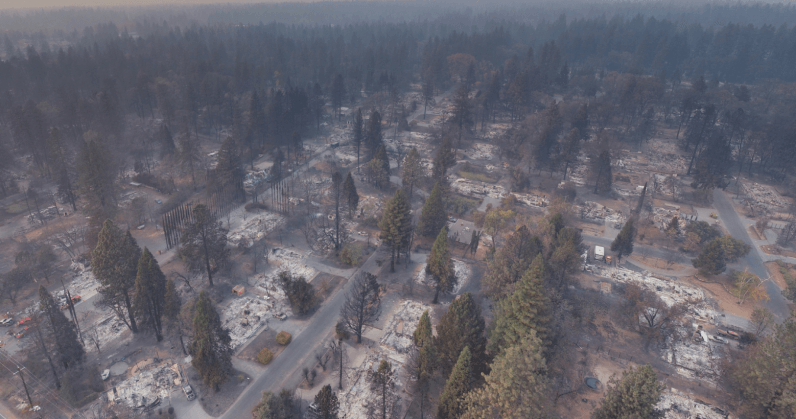 As millions of Americanâ€™s cozied up to a weekend of turkey sandwiches, Californiaâ€™s firefighters were just settling into their own beds at night. Some for the first time in weeks. After a historic fire season â€” made only more historic after following up last yearâ€™s record-setting fire season, which bested the previous record-setting fire season, and so on â€” the stateâ€™s firefighters finally have a reason to settle in for a much-needed nap. The Camp Fire, in particular, raged for nearly a month, killing at least 81 people, gutting more than 18,000 structures, and scorching over 150,000 acres. Admittedly, these…