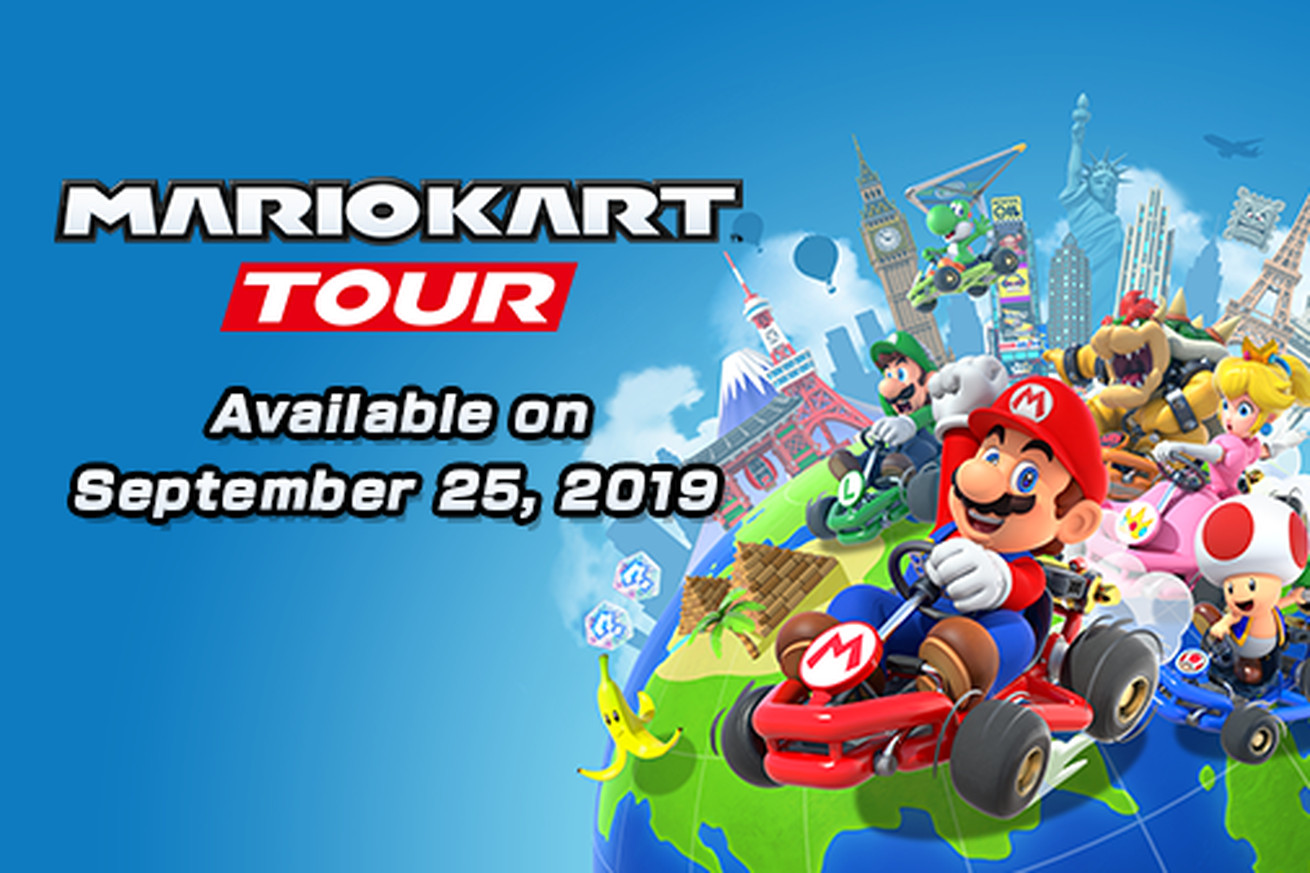 Nintendo’s long-awaited and delayed Mario Kart smartphone game is almost here. Mario Kart Tour will be released on September 25th, according to a tweet from the company. The release date presumably applies to both iOS and Android devices, although the game’s beta program was Android-only.

That beta revealed Mario Kart Tour’s overwrought free-to-play monetization model, involving lots of microtransactions and cool-down timers. None of it should be a surprise for anyone who’s seen Nintendo’s other mobile games, like Fire Emblem Heroes and Dr. Mario World, but it’s possible the company might have tweaked the balance following feedback from the beta.