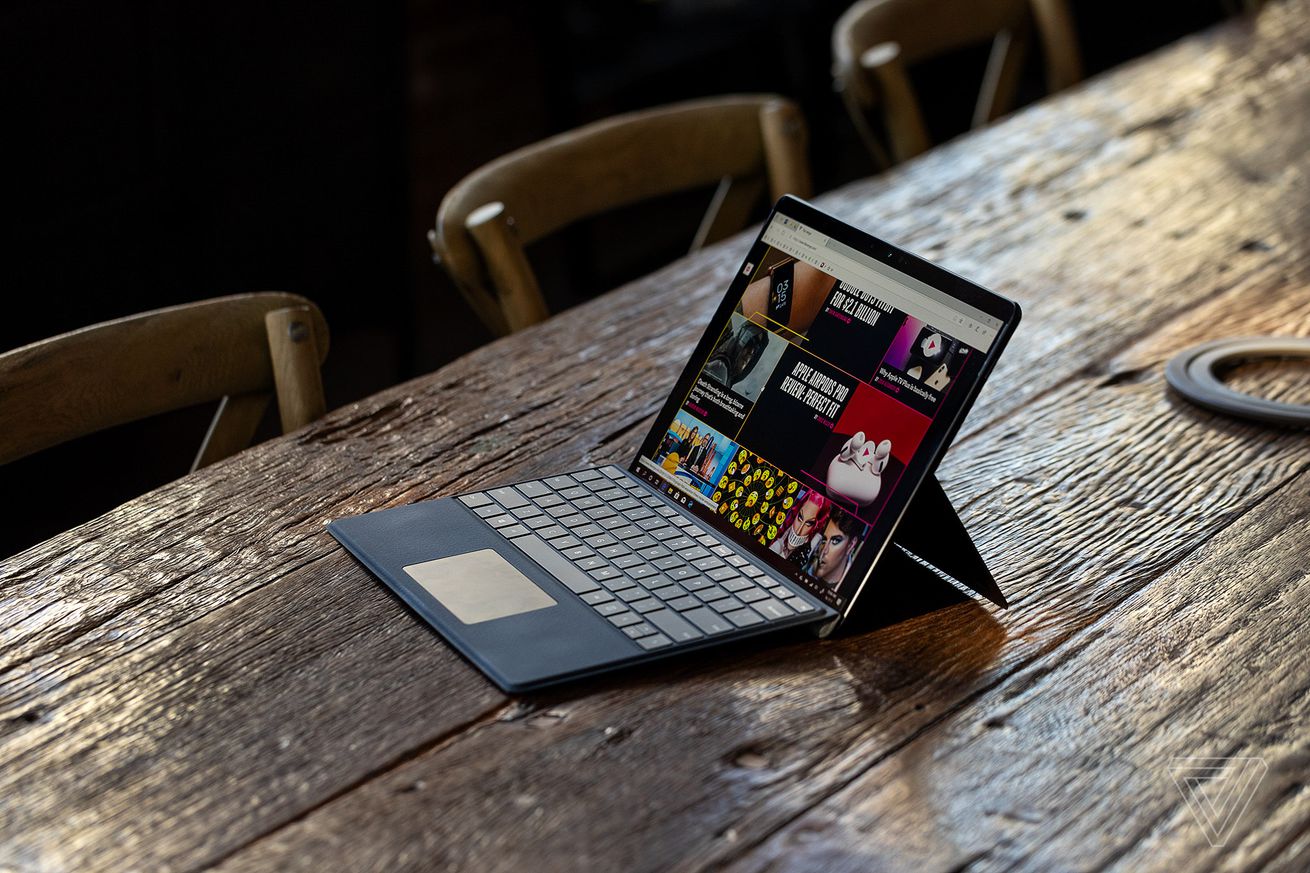 Photo by Vjeran Pavic / The Verg

The Surface Pro X sure looks nice, but a lot of currently available apps on the Microsoft Store don’t work with its custom SQ1 64-bit ARM processor — and weirdly, my colleague Dieter Bohn found that the Microsoft Store won’t stop you from buying apps that don’t work. So, in theory, you could pay for an app and download it, only to find it’s incompatible with your shiny new computer. Frustrating, to say the least.

Microsoft promised it would fix that issue, and it has — sort of — with an update to the Microsoft Store app, according to Windows Central. If you’re using the updated app on Windows 10 with an ARM device, it will now apparently hide some incompatible apps and games from browsing or search if they won’t work on your computer.