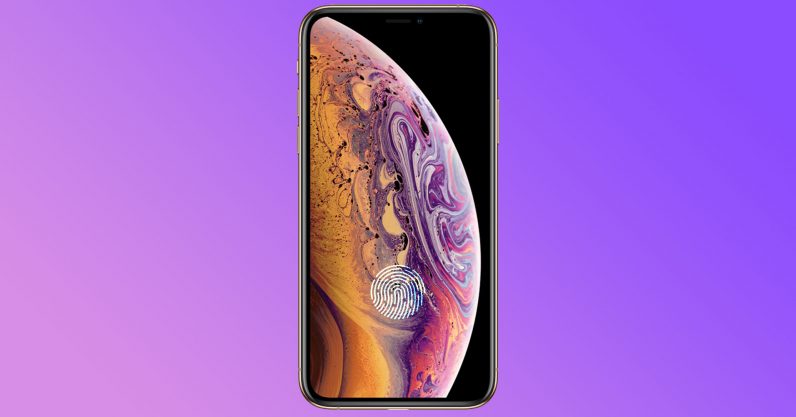 Apple effectively changed the way people think about facial biometrics with the iPhone X, forgoing the rumored under-display fingerprint reader for the accuracy and convenience of Face ID. But as it turns out, the rumors of Apple placing a fingerprint reader under the display just won’t go away. Apple Analyst Ming-Chi Kuo, who has a strong track record with Apple rumors, today released a report claiming Apple plans to bring Touch ID back from the dead in 2021. This would not replace Face ID, but rather live alongside it, according to Kuo (via MacRumors). The analyst’s prediction appears to be…

East Kent Trust: Hospital baby deaths 'could have been prevented'