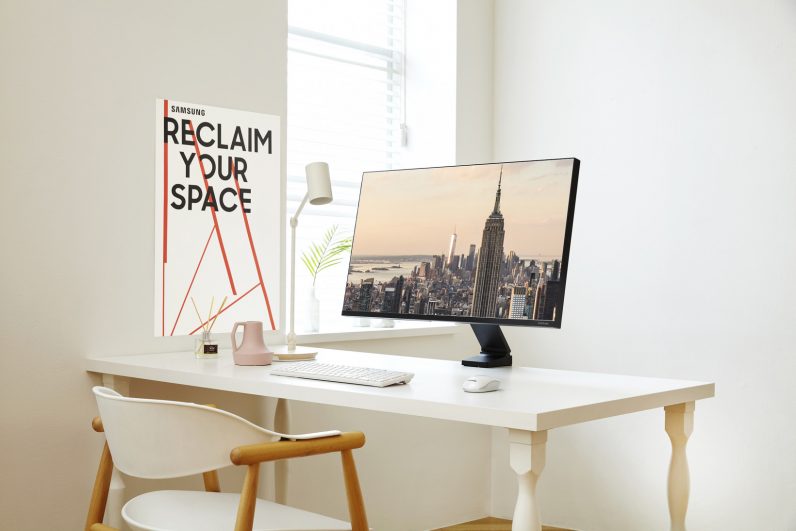 Samsung’s Space Monitor is a clever gadget whose sum is greater than its parts. On first glance, it’s simply a decent screen mounted on an innovative bracket. But it’s hard to overstate how huge an impact it’s had on my workflow as both a tech reviewer and a musician. There’s a lot of great displays out there, but this one is a much-needed, esoteric departure from the feature-bloated monitors in the status quo. As a gamer and someone who dabbles in film and photography, I appreciate a top-of-the-line monster of a monitor like Alienware’s huge curved screens or Apple’s mind-blowing…