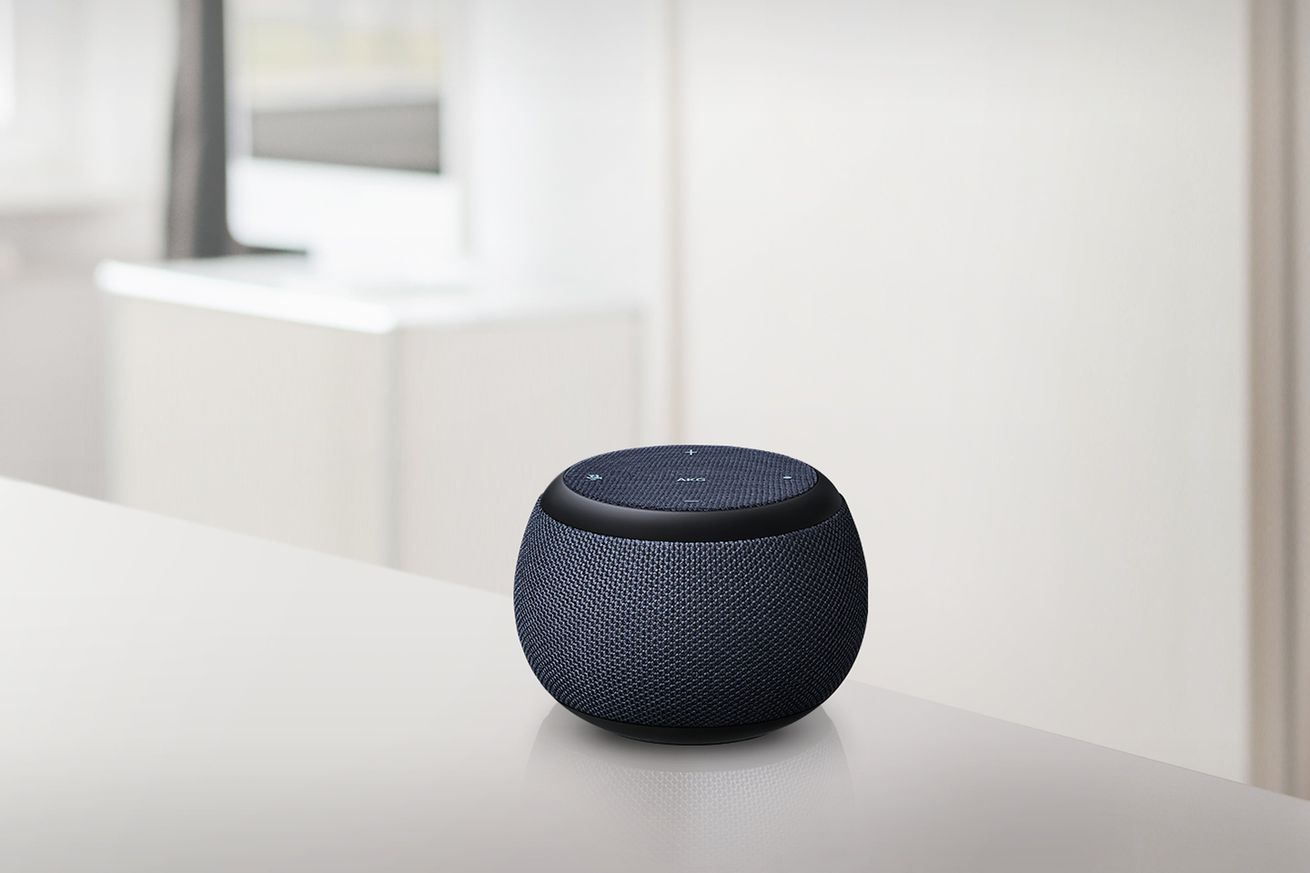 Samsung’s Galaxy Home Mini may finally see the light of day, with Samsung CEO and head of its consumer electronics division Hyun-Suk Kim announcing at CES 2020 that the company would be releasing its smaller Bixby-powered smart speaker early this year, via Bloomberg.

It’s been over a year and a half since Samsung first showed off its Bixby-powered Galaxy Home smart speaker, which was announced back in August 2018. The full-sized smart speaker has since missed numerous delays, most recently at the end of Q3 2019. In that time, though, the company also quietly announced the Galaxy Home Mini through a public beta test in South Korea, and it’s that device that’s reportedly nearing a release date.

Samsung had told The Verge back in August…